Home » Diversity in Calgary: 10+ Facts Everyone Should Know About

Diversity in Calgary: 10+ Facts Everyone Should Know About

Calgary is a Diverse and Multicultural City!

Just how extensive is diversity in Calgary? According to recent statistics about 28% of Calgarians are foreign-born, up from about 25% nearly a decade ago.

Widespread diversity in Calgary has resulted in over 140 languages being identified and spoken across the city. Whether it be in the deep southeast or far northwest, you'll hear someone speaking a language other than English anywhere you go! 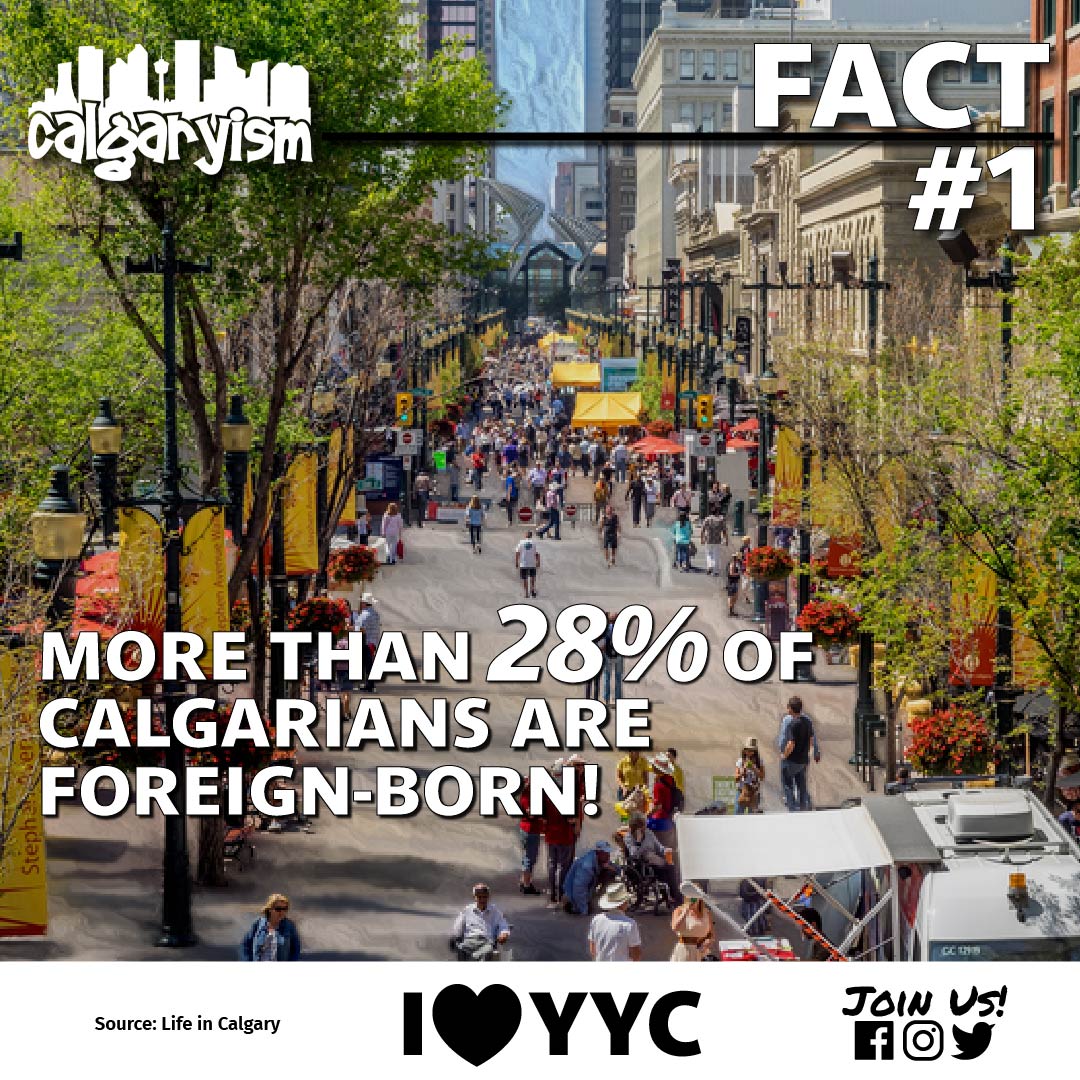 The highest number of mother tongues as per the City of Calgary's 2016 census indicate many foreign-born residents have come from China, India, Nigeria, Pakistan and the Philippines (see more below).

But the truth is that all immigrants who have come to Calgary, no matter what part of the world they're from, are an essential part of our city's vibrancy. Here's several facts on diversity in Calgary, of which has made our city one heck of an amazing place to be!

11 Facts on Diversity in Calgary 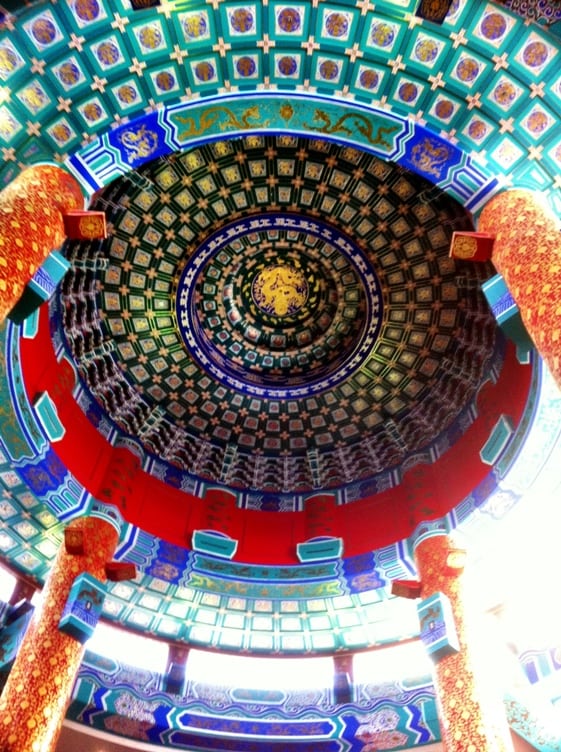 #1 - Approximately 28.1% of Calgarians were born in a country other than Canada

#2 - More than 240 different ethnic origins exist across the city

#6 - Many Calgarians have their ethnic origin tracing back to Europe:

#7 - Many Calgarians have an ethnic background from elsewhere:

I Love the Diversity in Calgary! 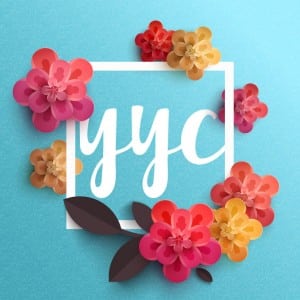 We Calgarians are lucky to all live in a melting pot different cultures. When people come here from around the world, they bring with them their cuisines, values and beliefs, which all have an effect on us one way or another.

Whether it's just being able to grab an authentic bowl of Vietnamese pho down the block or perhaps the street festivals that happen year-round, diversity in Calgary has all touched our lives in one way or another.

Calgary's multicultural population is a strength. Everyone contributes to our shared experiences and makes us proud to call ourselves Calgarians!

What's your favourite part about Calgary's diversity or multiculturalism? Leave us a comment below and let us know!

Until next time, make sure to join us at Calgaryism on Facebook for more great facts related to our great city!