Manufacturing in 2016 : Alberta vs. Ontario 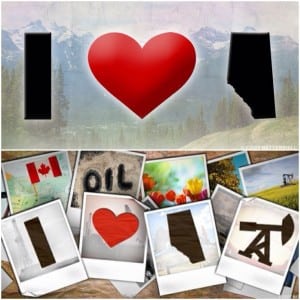 Comparing Alberta to Canada's Manufacturing Powerhouse The oil and gas sector is one of Alberta’s largest industries, but there are some others – such as manufacturing – that call the western Canadian province home. As a matter of fact, this industry is a key part of Alberta’s economy. In 2016 alone, manufacturers generated … END_OF_DOCUMENT_TOKEN_TO_BE_REPLACED 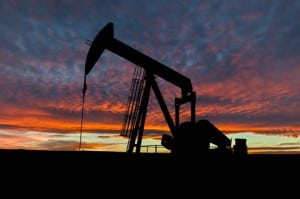 The United States is our Top Export Buyer - of Course! Our friendly neighbours down south are by far the best customer that Alberta has when it comes to trade exports. The Americans bought a whopping $80.5 billion worth of goods from our province in 2015 representing a good chunk of all of Alberta’s international exports – at … END_OF_DOCUMENT_TOKEN_TO_BE_REPLACED 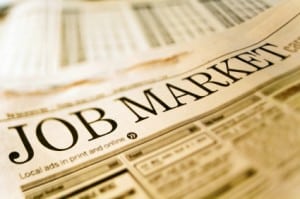 Alberta’s Employment Market Adds Jobs Despite Faltering Oil Prices World-wide Regardless of falling oil prices and company layoffs we hear about in the news, Alberta still remains a great place for workers looking to find a job according to Statistics Canada’s recently released Labour Force Survey. Detailed in the report is a … END_OF_DOCUMENT_TOKEN_TO_BE_REPLACED

Alberta Has Opened a Trade Office in India Early in 2013, it was announced that Alberta will be expanding its world connections with the debut of a new trade office in India. Now, a month later, that announcement has become reality as Premier Alison Redford opened that office while on a trade mission to India in the middle of … END_OF_DOCUMENT_TOKEN_TO_BE_REPLACED 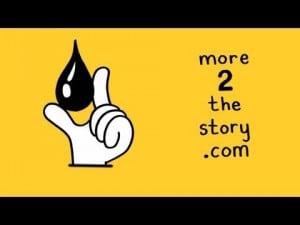 Alberta Oil Sands: There's More 2 the Story Surely you have heard of some of the misinformation being spread by various groups and individuals about Canada’s oil sands. Well, there is much more to the story of oil that needs to be told! Below is a short movie created by Cenovus Energy, an oil company headquartered in … END_OF_DOCUMENT_TOKEN_TO_BE_REPLACED 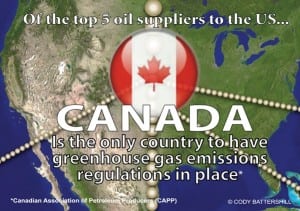 Canada – Only US Oil Supplier with GHG Emission Regulations Of the top 5 oil suppliers to the Unites States, Canada is the only country to have greenhouse gas emissions regulations in place*. *Canadian Association of Petroleum Producers (CAPP) More GHG Facts Canada is home to only 0.5 percent of our world’s population … END_OF_DOCUMENT_TOKEN_TO_BE_REPLACED

Alberta Oil Sands Facts and Infographics Searching for some hard facts on the Alberta oil sands? You’ve come to the right place! Alberta’s oil sands hold the third largest proven oil reserves in the world. Needless to say, the estimated 1.84 trillion barrels of oil in the oil sands is an invaluable natural resource not only … END_OF_DOCUMENT_TOKEN_TO_BE_REPLACED

Why the Outright Opposition in Canada? 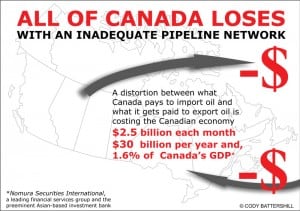 Why the outright opposition in Canada? Is it just me or does it seem like environmental organizations only know one word, “No”, when it comes to oil in Canada? The WWF is one of those groups who says Canada can’t export oil through British Columbia’s north coast under any circumstances. I decided to do some sleuthing to see … END_OF_DOCUMENT_TOKEN_TO_BE_REPLACED

Filed Under: Blog, Oil and Gas Tagged With: canada, oil and gas 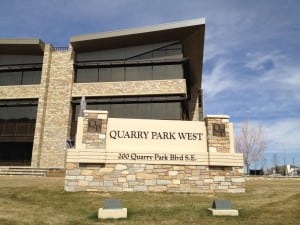 Imperial Oil Moving its Calgary Offices to Quarry Park Employees at Imperial Oil who are used to working in downtown Calgary will soon have to commute to their new office location in the southeast community of Quarry Park by shuttle bus. At some point in the future there will be the new southeast LRT line servicing the rapidly … END_OF_DOCUMENT_TOKEN_TO_BE_REPLACED

Filed Under: Blog, Calgary, Oil and Gas Tagged With: calgary, oil and gas

Calgary Head Office Companies - Top Earners on the Financial Post's 500 If you are Canadian, chances are you know that Calgary is the epicentre of the oil patch. Found below the world’s third largest oil reserves, it’s no wonder why many oil and gas companies in Canada have chosen Calgary as the location for their head office. … END_OF_DOCUMENT_TOKEN_TO_BE_REPLACED

I would highly recommend using Cody as a Calgary realtor. He is very knowledgeable, helpful and dedicated to his clients.