When Was the City of Calgary Founded? 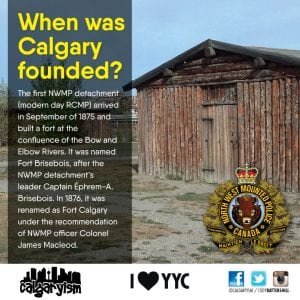 When Was Calgary Founded? In 1875... Calgary, Alberta, Canada, was originally founded in 1875 by a detachment of North West Mounted Police (NWMP). This group of 150 men marched west across the prairies from Fort Dufferin, Manitoba, arriving in the summer of 1874. After staying the winter in harsh and unfamiliar territory … END_OF_DOCUMENT_TOKEN_TO_BE_REPLACED 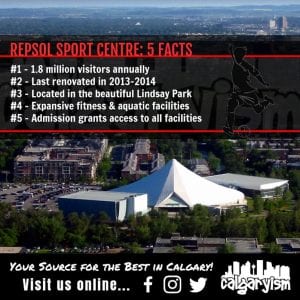 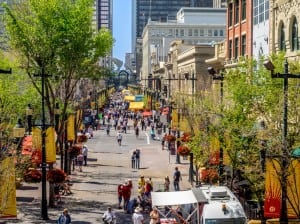 We appreciated everything you did for us over the past months and will be sure to pass your card around whenever someone is in the Calgary housing market.