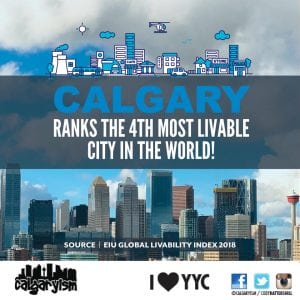 Calgary Ranks Top 4 Most Livable Cities 2018! Just last month the Economist Intelligence Unit (EIU) found Calgary to be among the best once again, naming us as one of the most livable cities in the world on its Global Livability Index 2018. This year’s report ranks Calgary as fourth, moving it up from fifth, a spot which … END_OF_DOCUMENT_TOKEN_TO_BE_REPLACED

History of Calgary: Who Was Patrick Burns? 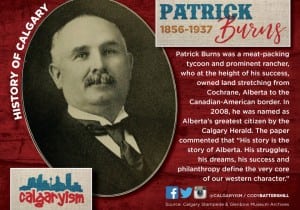 Who Was Patrick Burns? One of Alberta's Best... Who was Patrick (Pat) Burns? Many Albertans know this instrumental figure in the history of Calgary as one of the Big Four, a man whose influence on the city is everlasting and name adorns an inner city junior high school as recognition of that fact. Patrick Burns has a … END_OF_DOCUMENT_TOKEN_TO_BE_REPLACED

What is a Chinook Wind? Southern Alberta’s Weather Phenomenon… 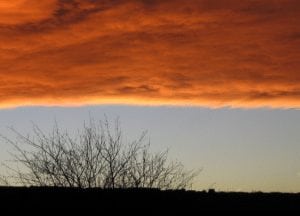 What Is a Chinook Wind and What Does it Do? A Chinook wind is a warm, dry wind originating from the Pacific Ocean which blows eastward over the Rockies, then cools on the mountainous slopes and warms significantly as it blows downward onto the prairies. In Alberta, Chinooks are most common in its southern region of Pincher … END_OF_DOCUMENT_TOKEN_TO_BE_REPLACED

Who Was Colonel James F. Macleod? 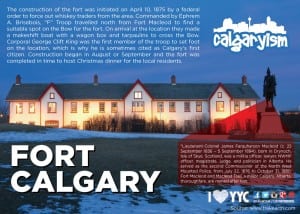 Calgary’s Founding Father: Colonel James Macleod Colonel James Farquharson Macleod was a powerful man with enormous influence over Western Canada during settlement years in the late 1800s. He was born in Scotland in 1836 into a Chieftain’s family. In 1845, at 9 years old, he and his family moved to Ontario, Canada, to a … END_OF_DOCUMENT_TOKEN_TO_BE_REPLACED 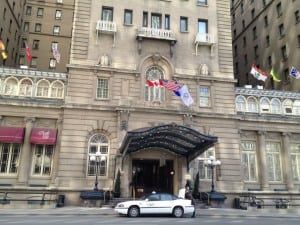 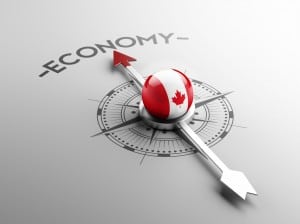 From Income and Employment to Commodities and Migration... Economics for Calgary, Alberta & Western Canada as a Whole Real estate values are supported by supply and demand along with consumer confidence in the shorter term and by the economic fundamentals over the long. Calgary is experiencing positive migration, job … END_OF_DOCUMENT_TOKEN_TO_BE_REPLACED 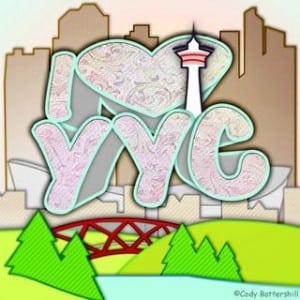 7 Reasons Why Living in Calgary Rocks What reasons are there to absolutely love living in Calgary, Alberta, the "Heart of the New West?" Let me tell you... #1 - Low Sales Tax Are you tired of paying high sales taxes on everything you buy? If so, that's probably because you don't live in Alberta, the only province in … END_OF_DOCUMENT_TOKEN_TO_BE_REPLACED

Canada: By the Numbers 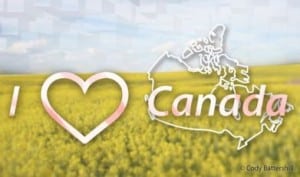 Canada Statistics: By the Numbers Everyone knows Canada is one of the biggest countries in the world. At 9,984,670 square kilometres, it's second in size to only Russia, a country which accounts for approximately 11 percent of all land in the world. But what about other cool number-related facts to do with Canada? We've … END_OF_DOCUMENT_TOKEN_TO_BE_REPLACED 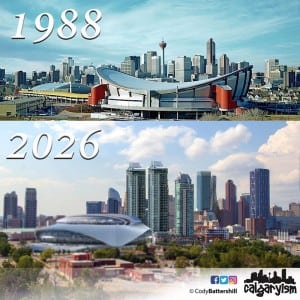 History of Calgary – Then & Now – 1988 vs. 2026 1988 Winter Olympic Games 1988 is one of the most unforgettable years in Calgary’s history. It was also one of the most influential on cityscapes for years to come. As host to the 1988 Winter Olympic Games, Calgary made sure it had the facilities necessary to host the … END_OF_DOCUMENT_TOKEN_TO_BE_REPLACED 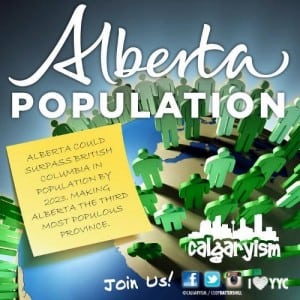 Calgary Still the Fastest Growing City Nationwide You’ve probably heard many things about Alberta’s population on the news and online in recent months, especially considering the province’s current economic climate. Are people leaving or are they going? This question interests many in Alberta because immigration has helped … END_OF_DOCUMENT_TOKEN_TO_BE_REPLACED

We appreciated his ability to fully understand our needs with young children involved.

@calgaryism
Do NOT follow this link or you will be banned from the site!